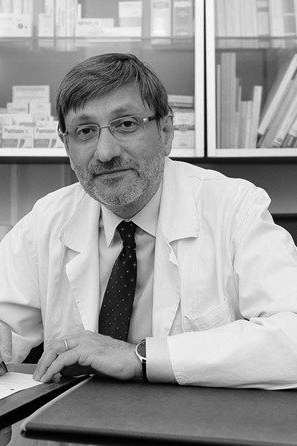 Heterogeneity of motor and cognitive phenotypes of ALS: mechanisms and implications

ALS is a phenotypically heterogeneous disease, and such heterogeneity hampers the design of clinical trials. One of the reasons of ALS complexity is represented by its phenotype, which has motor and cognitive components, variously blended, which reflect the impairment of primary motor and prefrontal cortices, bulbar motor nuclei and anterior horns in the spinal cord. It has been proposed that the diffusion of pathology in ALS follows an ordered spreading both at cortical and at spinal level. This spreading has been related to the diffusion of TDP43 pathology along defined pathways. It is unclear whether the onset of ALS motor and cognitive phenotypes are a stochastic process or follow specific pathways. Using an epidemiological cohort of 2,345 patients of the Piemonte ALS register prospectively followed, we found that ALS phenotypes do not develop randomly, but are determined by several factors, in particular demographics and genetics ones. The identification of factors influencing ALS phenotype is important toward a precision medicine approach in ALS.